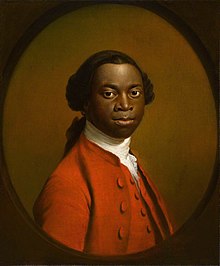 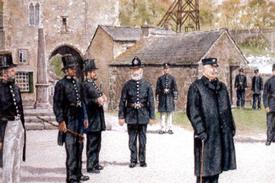 John Kent stands for inspection with his colleagues (cumbriaguide.com)

John Kent was the son of a freed slave and is recognised to have been Britain’s first black policeman, working from 1835 until 1846. According to Raymond Greenhow he was a burly man, with a powerful build that filled out his six foot tall frame. He patrolled Cumbrian towns as a member of Britain’s fledging police force and was involved in a number of heroic acts – saving a teenager from drowning in Carlisle and rescuing a night watchman from a severe beating at the hands of some local thugs. He was eventually dismissed for drinking too heavily (apparantly this was not an uncommon reason for dismissal for 19th century policemen) but continued to be employed by local magistrates. He died in 1886, and in October 2019 a plaque in his honour was unveiled in Mayport, the Cumbrian town where he started his police career.

Mary Seacole was Florence Nightingale, but without the fair skin, government backing and fawning media attention. Born in Jamaica to a Scottish soldier and a free black woman, she became a nurse and found herself in London in 1854 when reports of the horrific conditions British soldiers were facing in hospitals during the Crimean War were splashed across the newspapers. Her offers to help in an official capacity were rejected, so she set up a private venture in which she travelled to the Crimea to create a ‘British hotel’ where she offered food, medicine and other supplies to British soldiers. She was popular among the soldiers but was completely ignored by the press, who instead focused their attention on the other hero of the Crimea, Florence Nightingale. Seacole’s private venture bankrupted her, but she wrote an autobiography soon after her return which became a bestseller and made people aware of her contributions. The money from her book and public donations saved her from living the rest of her days in poverty, but could not save her from relative anonymity after her death. 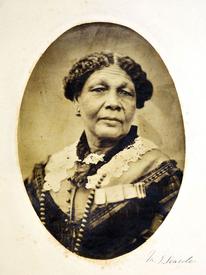 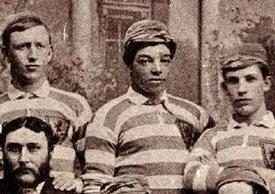 Andrew Watson was the first international black footballer and is thought to have been Britain’s first black footballer. Born in Guyana, he travelled to Scotland to study but quickly found himself embarking on a football career, turning out for Queen’s Park in 1880 and making his debut for the Scottish national team the following year. A ferociously intelligent man, he split his time between London and Glasgow and balanced his footballing career with one in engineering. After the tragic death of his wife he briefly moved to Liverpool to play for Bootle FC, before retiring from football and working as an engineer full time, back in London. He died in the capital in 1921. At this juncture, special mention should also go to Arthur Wharton, the first black footballer to play in England, playing for Preston North End, Rotherham United and Sheffield United at around the same time as Watson. Special mention should also go to Jimmy Peters, a mixed race man who overcame a childhood in desperate poverty to become the first non-white man to play for the England rugby team in 1906. 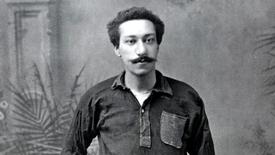 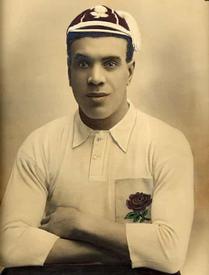 Mary Prince was the first black woman to publish a book in Britain. Born into slavery in Bermuda in 1788, she worked for several masters on the island and in Antigua. Her master in Antigua, John Wood, was particularly cruel, and Prince would later recall how she would be stripped naked, hung by the hands and lashed for even the slightest offences. While in Antigua she was taught to read and write by a local church and married a freed slave, but was soon forced to move to England with Wood and his wife. Almost as soon as she arrived in England she escaped from the Wood family and found refuge in a church, who put her in contact with English anti-slavery campaigners. It was one of these campaigners who arranged for her to have her memoirs, in which she recalled her vicious treatment by John Wood, published. Wood sued Mary Prince and her publisher for libel, but the court in London sided with Prince. She is thought to have remained in London, a free woman, for the rest of her life. 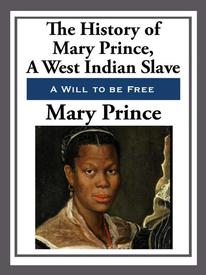 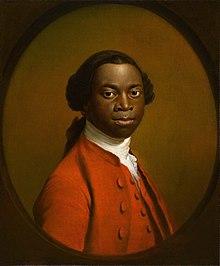 Ignatius Sancho was the first black person to vote in Britain. Born on a slave ship in around 1729, he was an orphan by the time he was two and was taken to grow up and work as a slave for three sisters living in a fashionable house in London. When he was young he became acquainted with the 2nd Duke of Montagu, who took an immediate liking to the intelligent young boy. He asked the sisters to educate him, but they refused, and eventually Sancho ran away from his masters to seek refuge in the Montagu household. Here he was encouraged to indulge his passion for writing and music, and he continued to thrive in the family even after the Duke’s death. His books and music were well known and popular in Britain, and he opened a grocery shop in Westminster with his wife in the 1770s. He was now a financially secure, property-owning male, giving him the right to vote. He voted in two elections before his death in 1780, the first black person to do so in Britain and well over 100 years before most white men, never mind women, had the right to vote. After his death some of his writings and memoirs were published, and sold well.