Covid, and the economic havoc it brought, will pass one day. Britain's real crisis is with its identity. 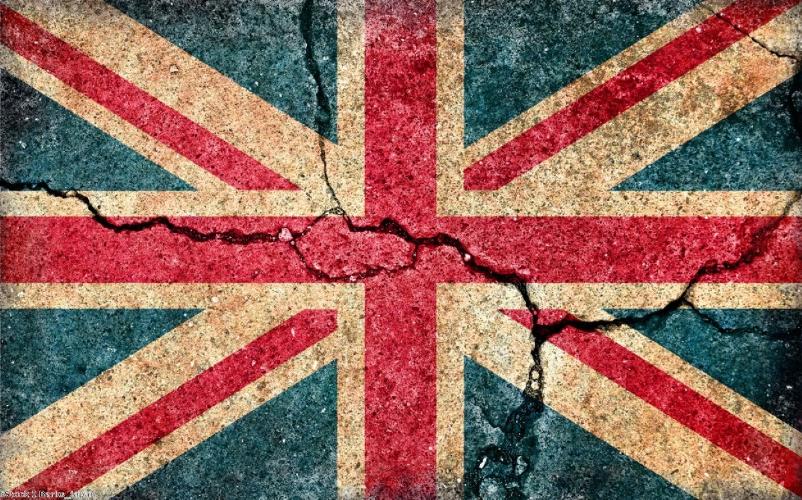 Britain in 2021 feels like a country in crisis. I’m talking not of the health crisis presented by the covid pandemic, nor of the economic crisis that it has caused. More pertinent, I suspect, in the long-term, is Britain’s crisis of identity. What kind of country are we, and what kind of country do we want to be?

The hoards on social media have their answers.

Britain is racist, stuffy and outdated, withdrawing from the world while simultaneously assuming that the world owes us something. It would be better if we re-join the EU, ignore the people who had the cheek to vote the wrong way in the referendum and beg for penance for our past sins.

Or Britain is too soft, ruined by pink-haired uber liberals in London who want to silence people and degrade the country. Better to silence those intolerant snowflakes, stick two fingers up at Europe and then demand they help us with Brexit.

Brexit. It is talked about far too often, but then again, is there any more apt example of our national identity crisis? Before and after the referendum, people justified their vote by talking about trade deals, immigration and the rest of it. But my sense is that was all bollocks. My sense is that it wasn’t really about trade, or even immigration. It was about what kind of country we are, and what kind of country we want to be. Do we recognise our new place in a changing world, or do we still think of ourselves as all-conquering Britannia? ‘We’re Britain, and this is us in the 21st century’, or ‘we’re England and we’ll do what we want’?

You’ll notice I said ‘England’, not ‘Britain’, there. A slim majority of Welsh voters may have backed Brexit too, but Brexit was, and is, an overwhelmingly English phenomenon. The product of an unhappiness that we can’t be the big bully in Europe that we are on the British Isles.

But now the Scots want independence from us! They have some front! A small country on the northern fringes of a successful Union wants to leave that Union and make their own way? Dream on.

Ah, the Scottish Nationalists say, but we told you not to Brexit. We told you how silly it would be for a small country on the northern fringes of a successful Union to leave that Union. Now, if you’ll just give us our independence, we’ll be on our way.

In the middle of all of this is our dear leader with the golden mop and a fatally misplaced sense of his own destiny. ‘I ought to be the Prime Minister’, he decided one day, ‘and I don’t care who I have to screw to get there.’ Now he’s there, he doesn’t care who he has to screw to stay there – even if that means screwing the Union he and his party profess their love for. Death, U-turns, allegations of cronyism and corruption…but look over there! Is that a protestor targeting a statue? The base snarls at these attacks on the nation, and off he and his cronies troop, wrapping themselves in the Union Jack but seemingly intent on doing more than anyone else to make that flag obsolete.

I desperately don’t want the type of culture wars that have dominated American politics to be transported to Britain, but it looks like we are sliding towards that. Its what sells newspapers, its what produces clicks and retweets, and its the ground that the current government is most comfortable fighting on. The situation isn’t exactly helped by professionally offended liberals – you can’t just shrug them off as right-wing hyperbole, they do exist – who trawl through social media and people’s history to search for anything out of line, who practically sneer at people who just want to live a normal life and who might not take Meghan Markle’s word as gospel. But then, the term ‘professionally offended’ quite literally applies to provocateurs who dine out on being ‘cancelled’. And are the people who cry about mild critiques of the British Empire really in a position to start calling people snowflakes? The outrage machine isn’t left or right wing, and neither is being a sanctimonious so and so.

Most people don’t actually care about all of this, of course. Spend less time on twitter and you will realise that most Brits are happy, most Brits smile and laugh like they’ve always done, most Brits just want to keep their heads down, earn a decent living, be a decent person and be proud of their country without thinking about controversial, cultural issues.

For now. The outrage machine isn’t stopping, the culture wars are being stoked up, and even after all the years of turmoil in the aftermath of that referendum, a looming question still demands to be answered: what kind of country are we, and what kind of country do we want to be?